Evelyn was a beautiful person. She was a daughter, a sister, an aunt, and a friend. She was also diagnosed with Cerebral Palsy as a young girl and lived her entire life in the care of others.

After almost a lifetime of family care, circumstance lead her to be placed in a
United Cerebral Palsy Group Home (now known as United Community Connection). Her family was assured of the quality of care she would receive and frequently brought her home or on trips to stay involved with her family and have fun.

One day her family found out that Evelyn had suffered abuse and everything changed.

A horror story of systematic abuse carried out by callous caregivers was uncovered. Evelyn’s life was cut short, and a bulk of her final time under caregiver’s care was misery at the cruel hands of so-called caregivers heartless enough to abuse a helpless woman for their own convenience, and mock her for sport.

We are here to share her story, to speak for her, and to become a voice for all the voiceless who suffer abuse and neglect. The public sees the joy of the Special Olympics for our disabled young and old, but we often do not see the horror and abuse they experience behind the doors of the assisted living and group home establishments.

Abuse occurs in many ways.  The following information is a look into some of the horrific abuse that she had to endure.  Please know that Evelyn could not move her hands or move her legs to protect herself.  She could only move her neck to say no, but was ignored.

NOTE: The following pictures and surveillance contains details, images, and video that may be disturbing. Abuse comes in many different ways. We have it available to illustrate the severity of the problem. Some people find it impossible to believe that any caregiver would willingly abuse those in their care. Unfortunately, here is evidence that harsh abuse is all to real.

The following videos shows surveillance footage of an abusive administration of an unknown drug and of improper and abusive handling. 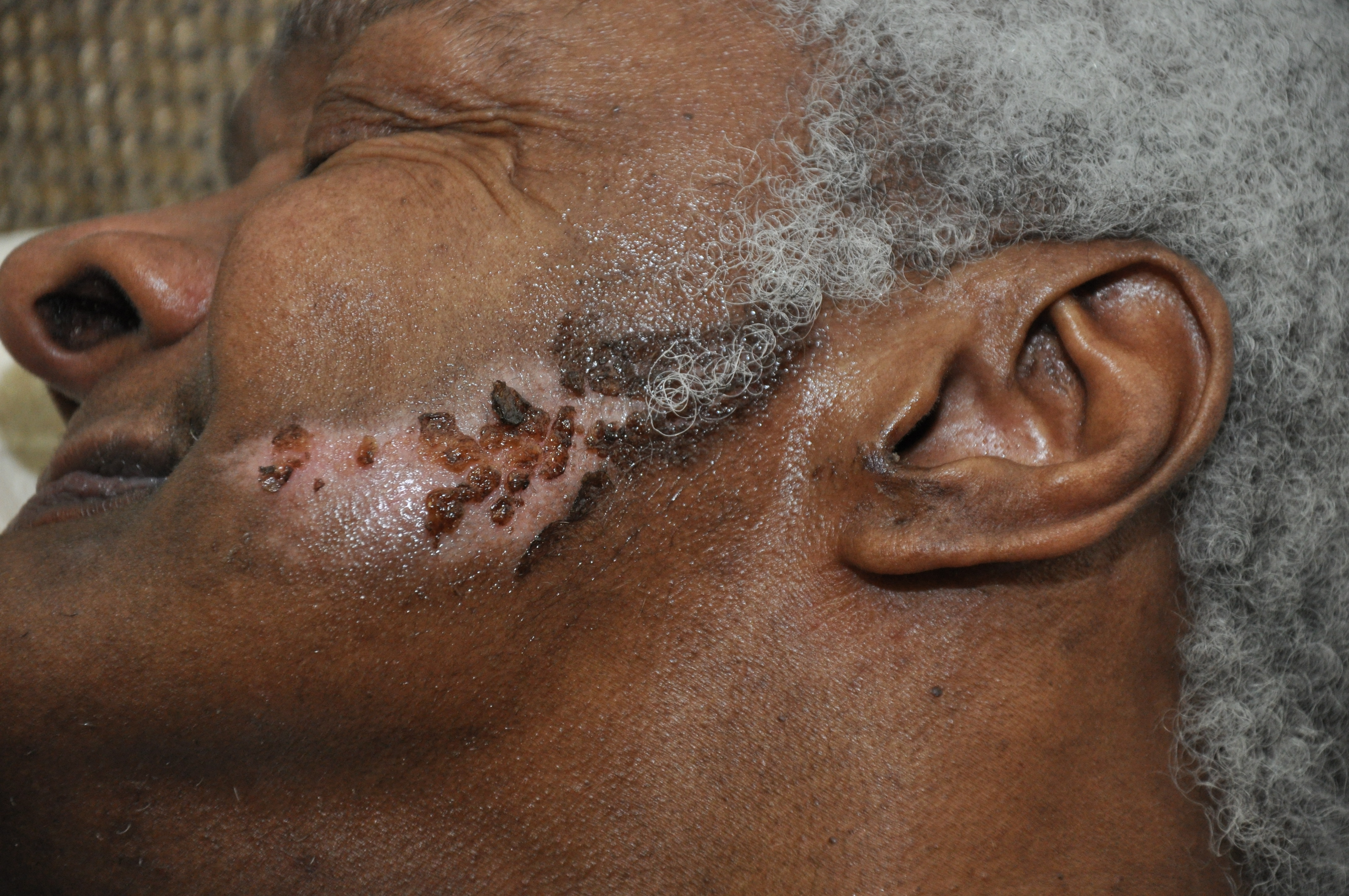 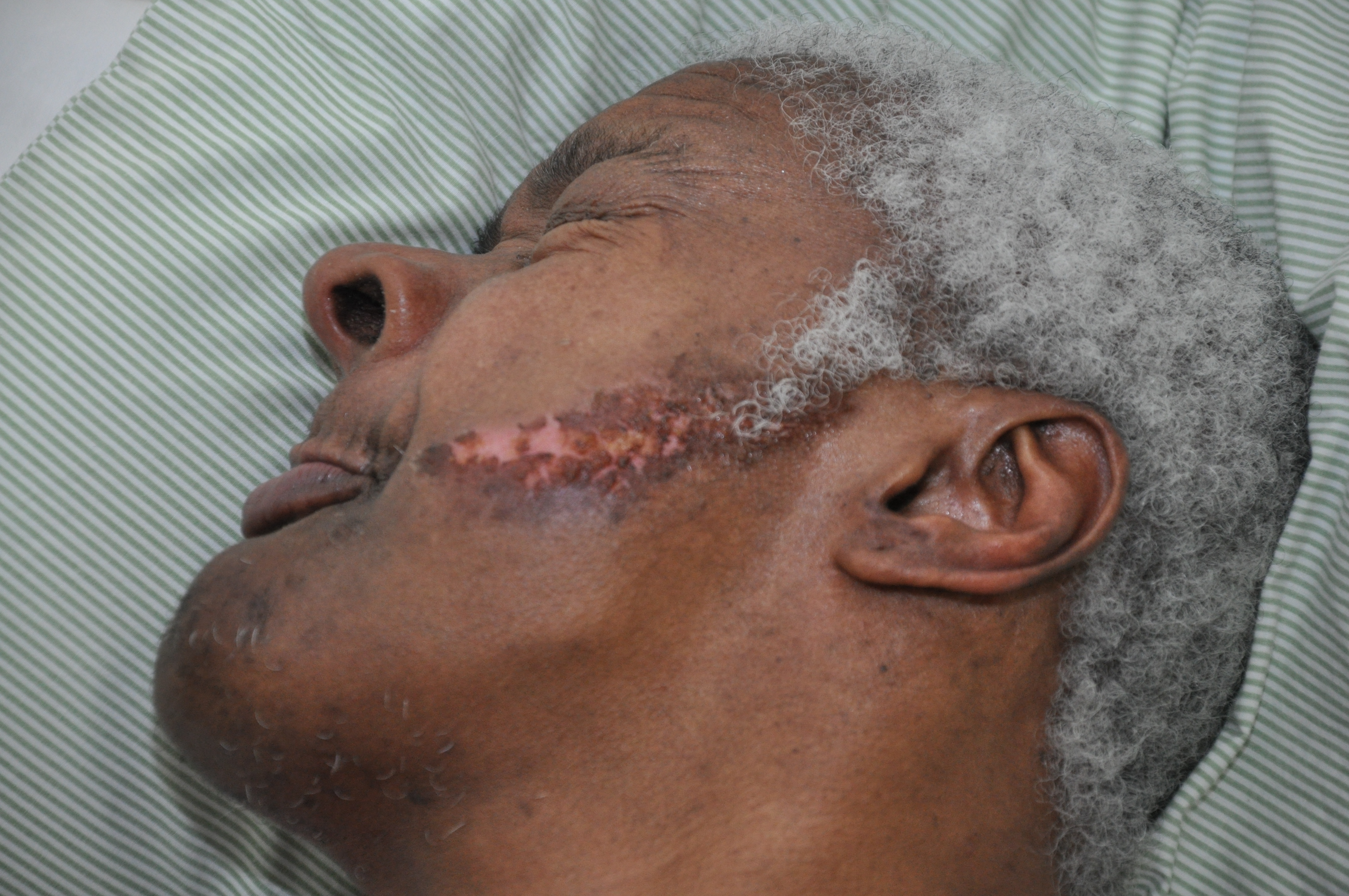 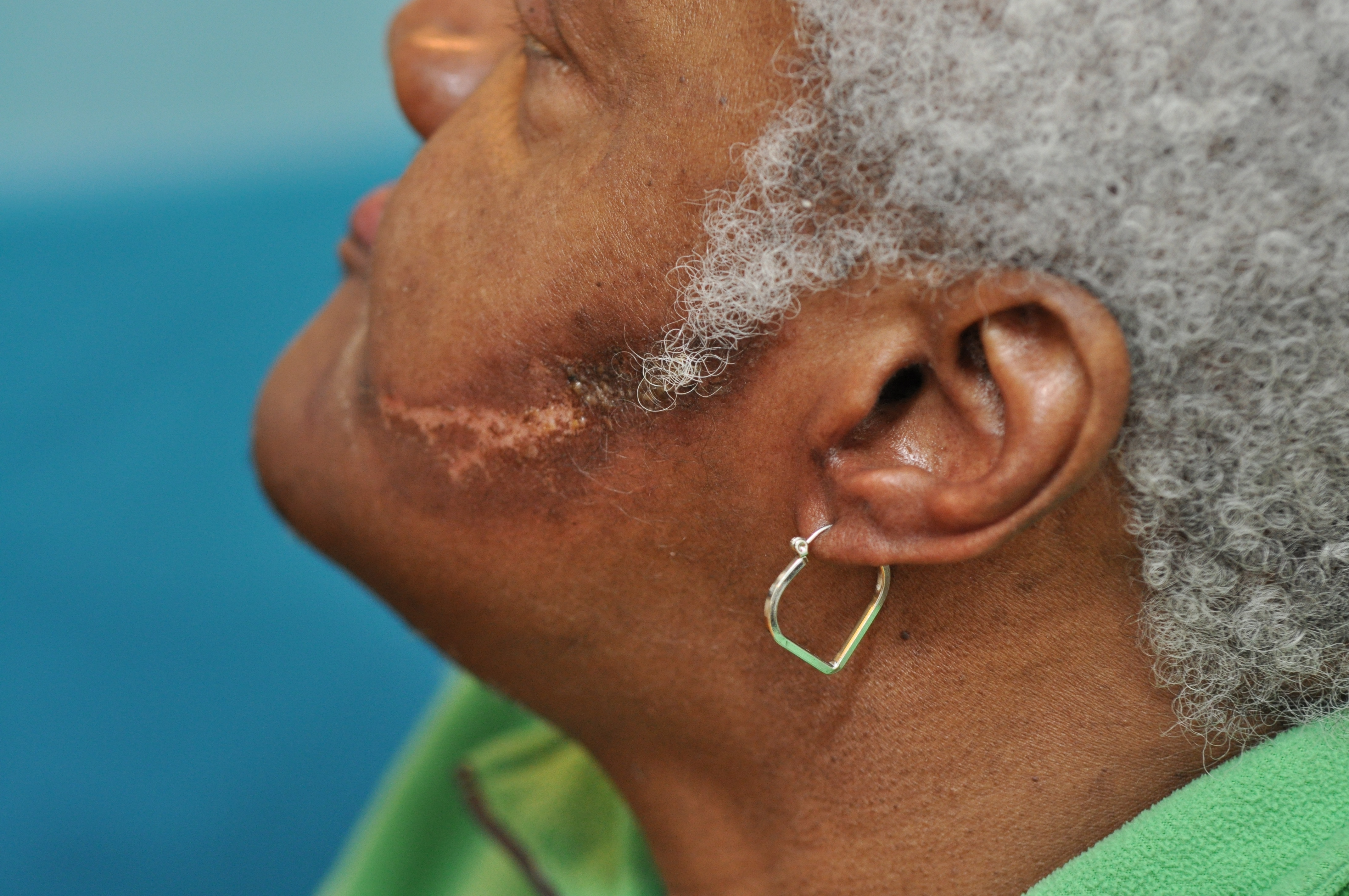 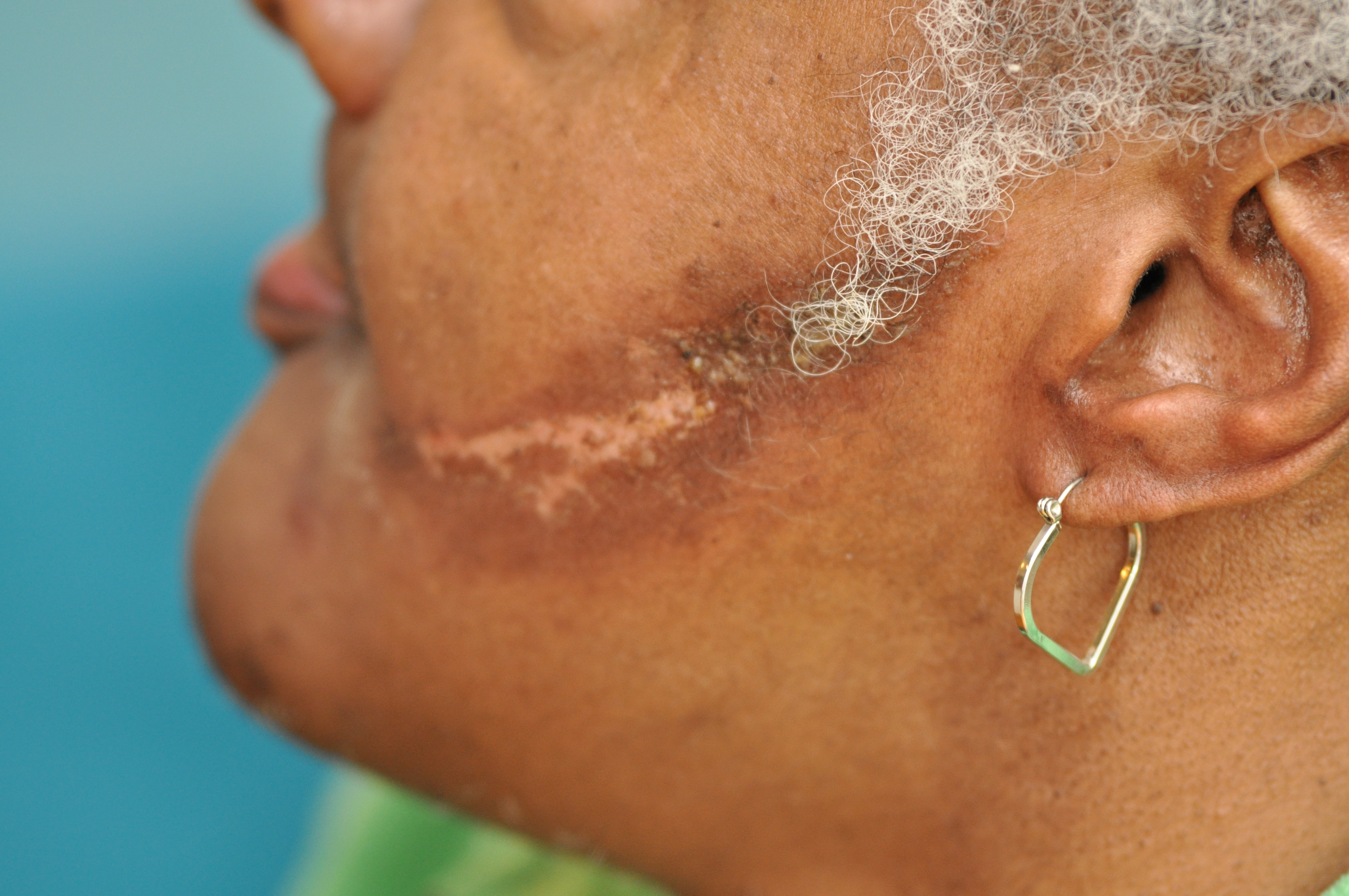